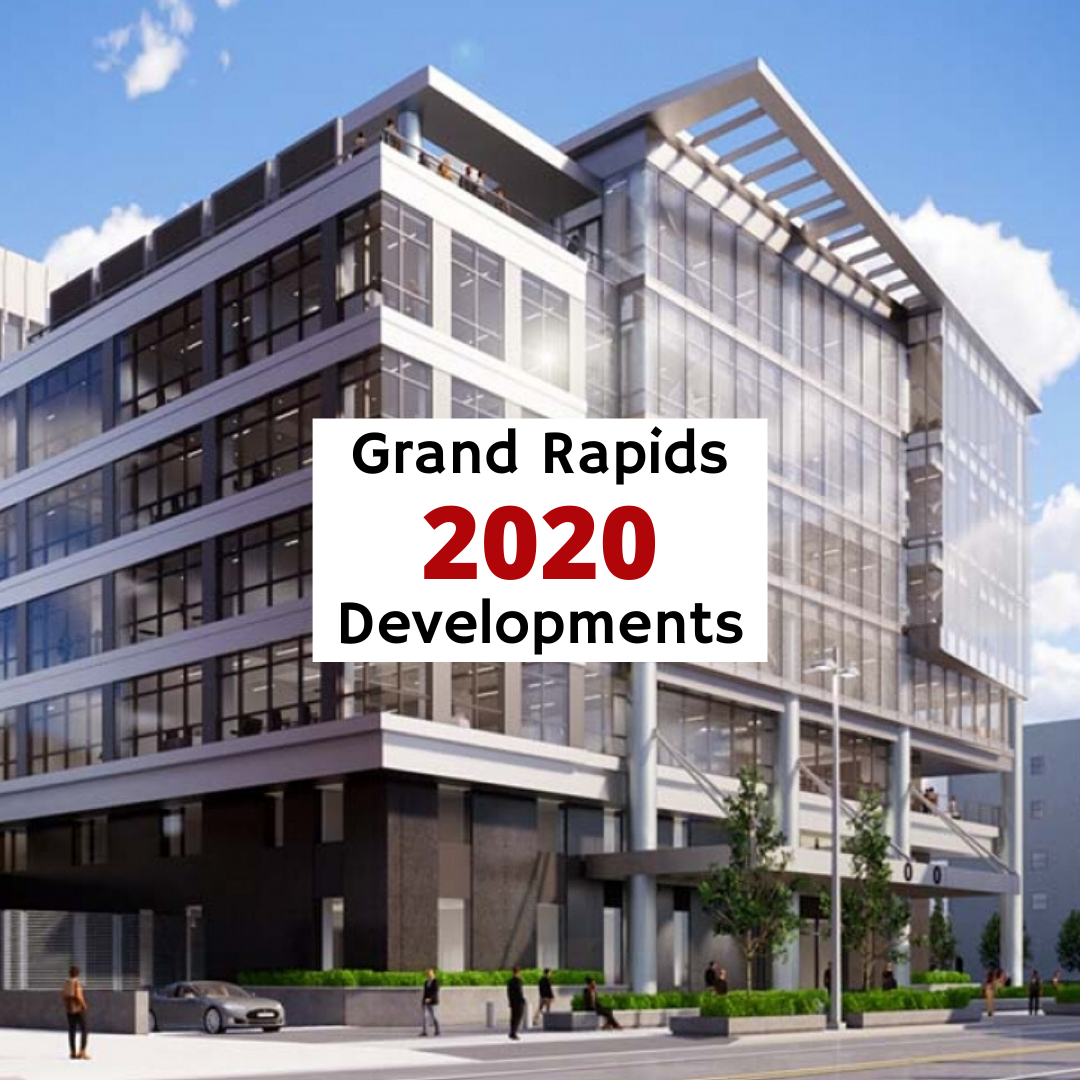 2020 is another BIG year for Grand Rapids new developments. Despite a few setbacks due to our response to COVID-19, most of our developments are still on track to make their big debuts this year. Here are a few of the developments we’re most looking forward to. 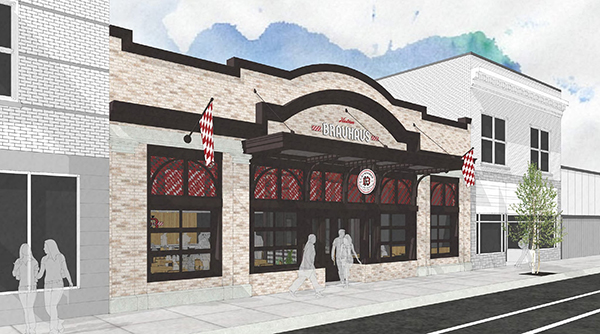 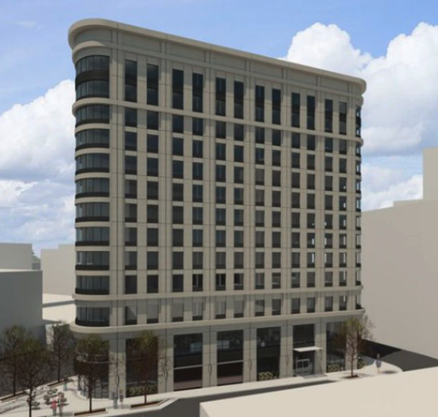 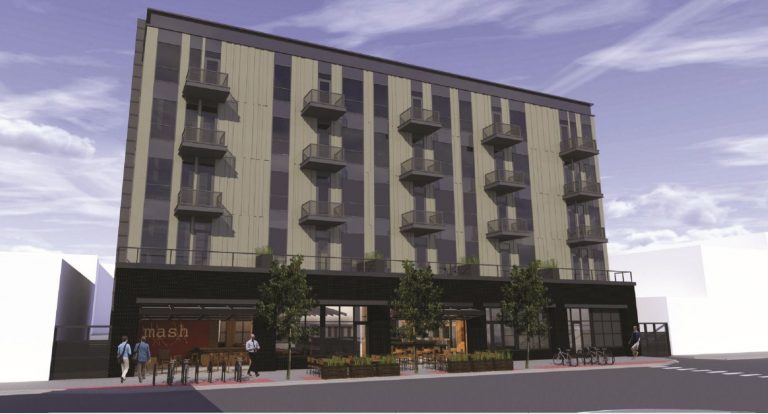 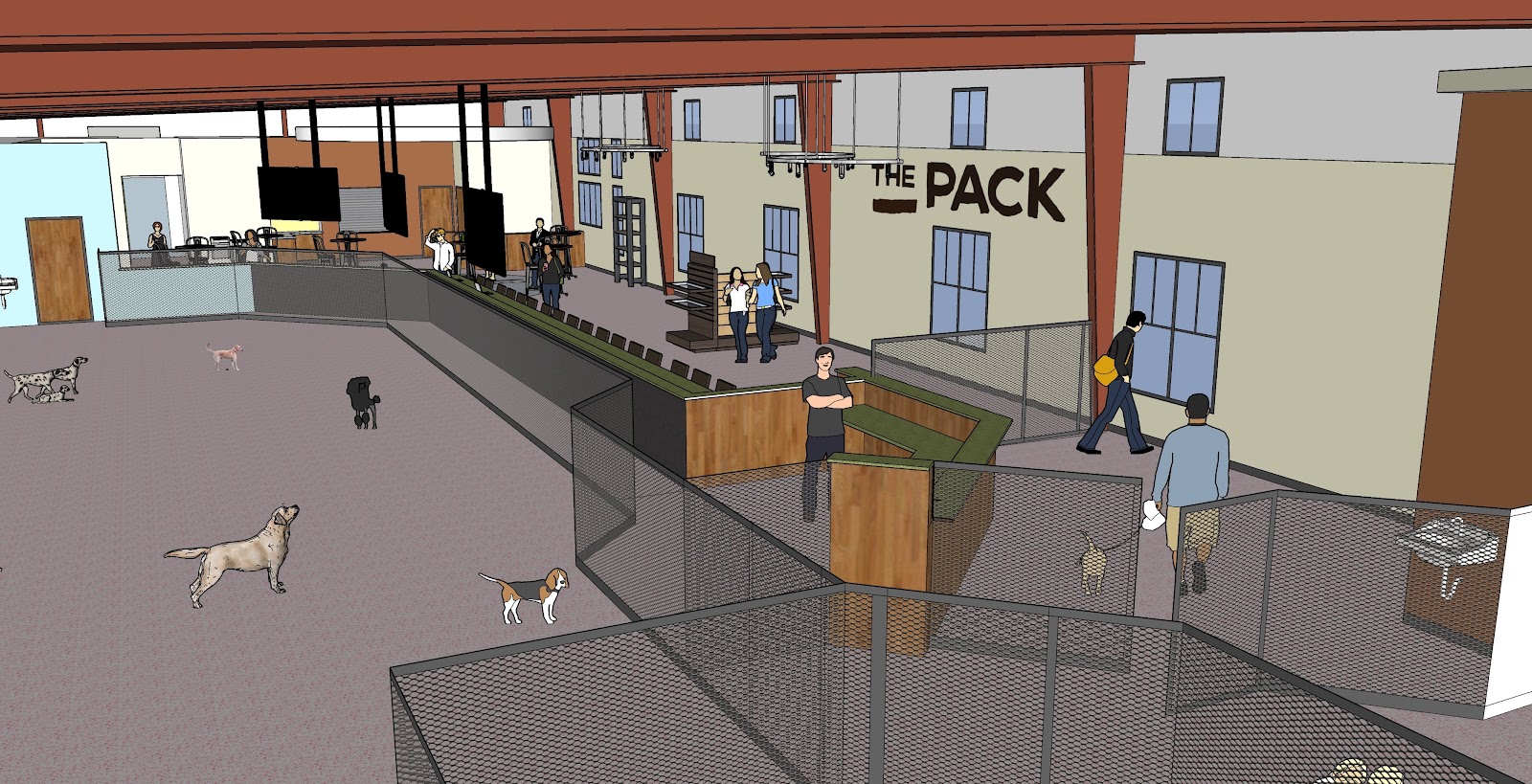 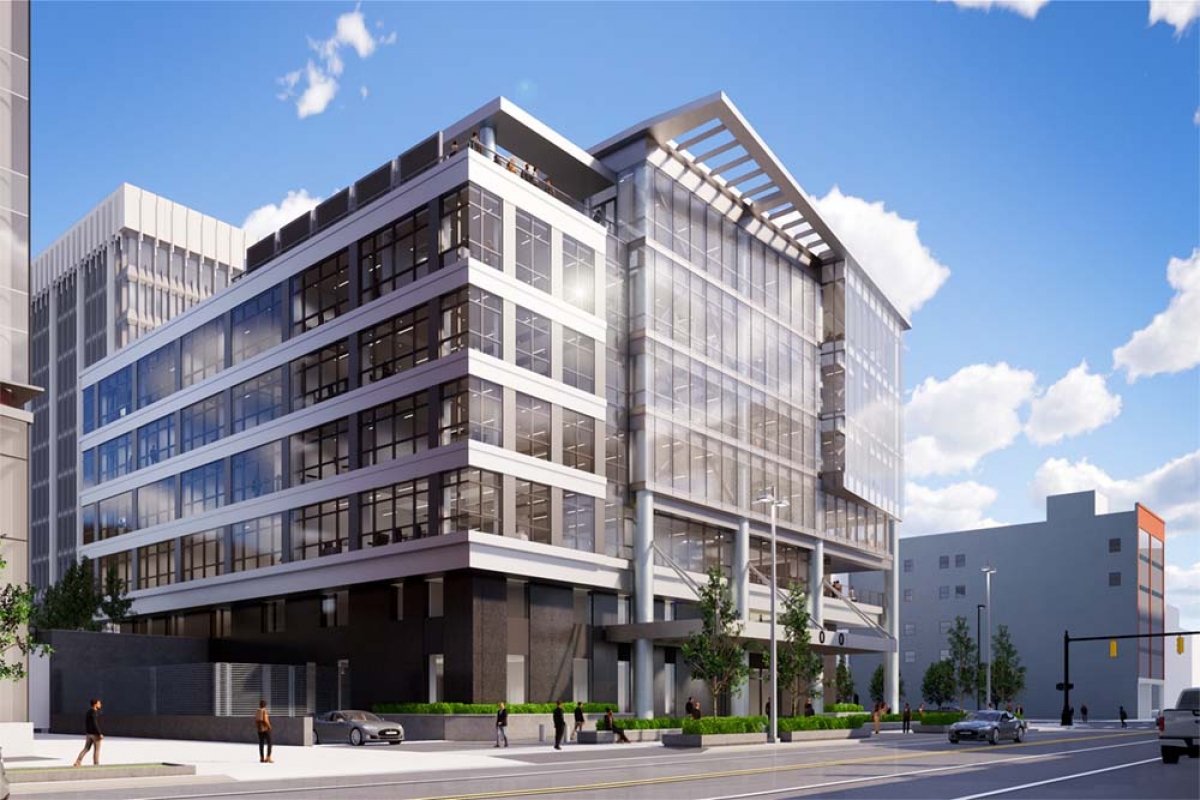 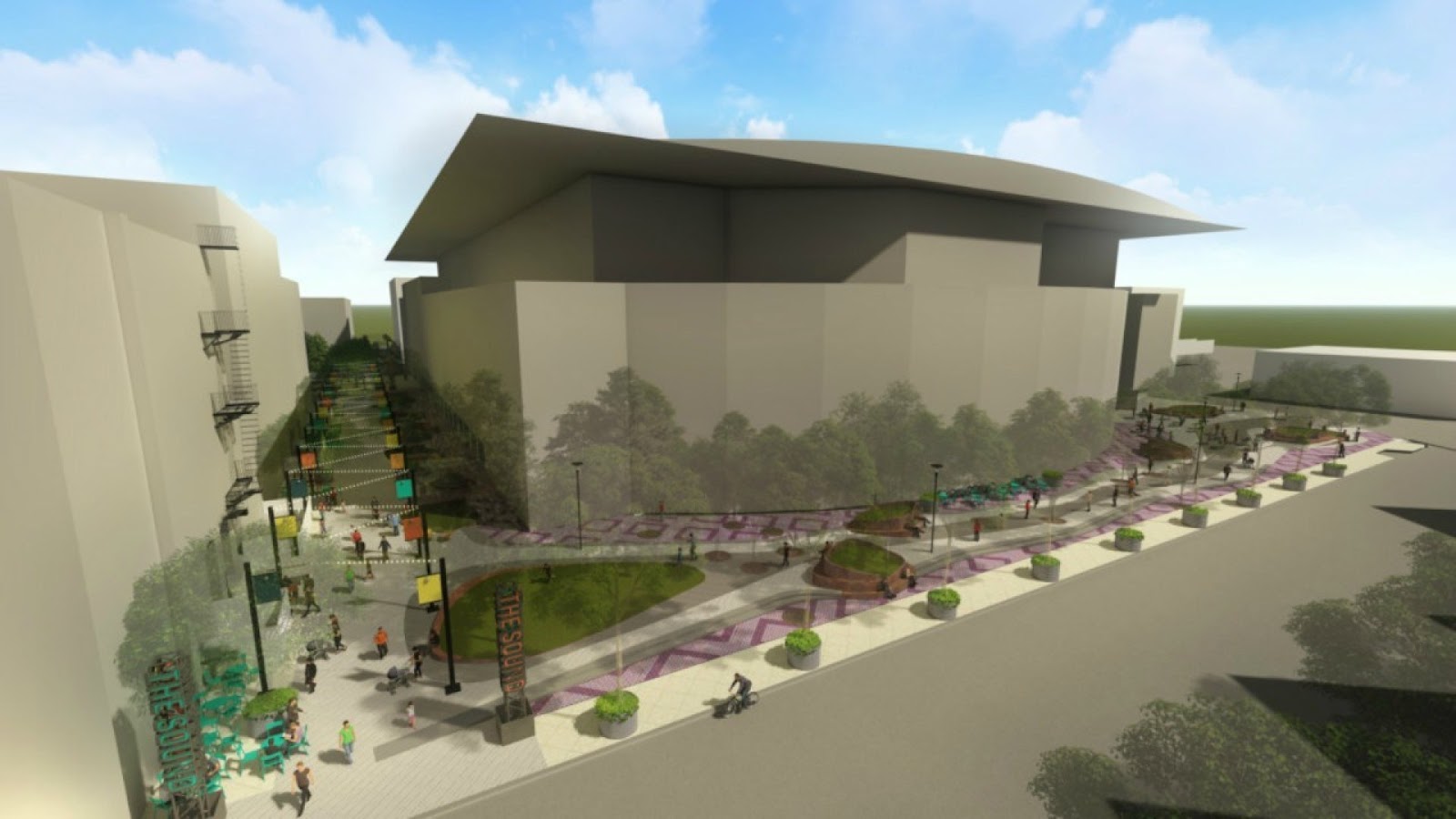